Beyond the flag: Giving support to those in need 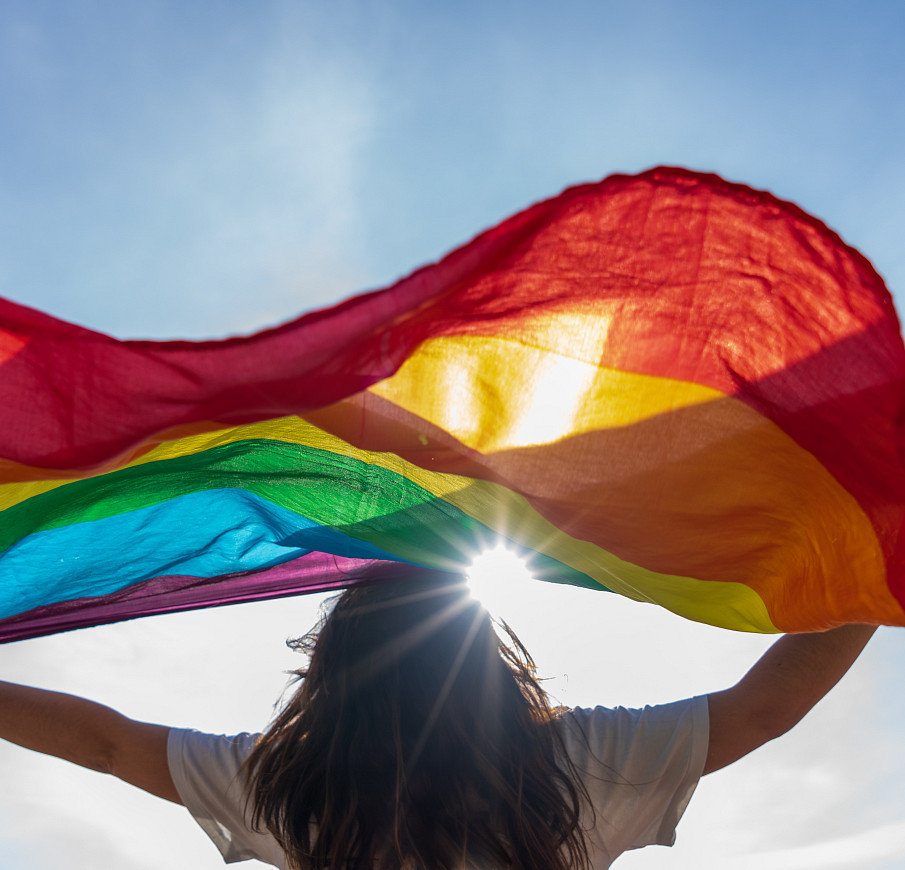 From homelessness and lack of healthcare to discrimination at work and hostile environments at home, people within the LGBTQ+ community frequently face additional hardships and lack of opportunities relative to their cisgender, heterosexual counterparts. This inequality is something all within the community will be aware of and why support groups and networks are so common to see within it. Whether it’s Gofundme’s for vital healthcare or pleas for donations to cover rent, people in the community are often there for each other when we’re at our most vulnerable.

As a result, support through action is important where possible. Both in and outside of Pride. Whether it’s working to achieve legal change or offering monetary support direct to those in need, there will always be important opportunities for those looking to give aid. I have put together a list of charities and organisations that we support within the Methods group. These charities are working within the UK to support, uplift and fight for the LGBTQ+ community here. Some you may have heard of, others perhaps not, but all do vital work in supporting the community. It is not an exhaustive list by any measure, but it will give some light to the various efforts out there and the range of issues being addressed. All I ask is you keep them in mind moving forward, for if there is ever an opportunity when you’re able to lend your support.

AKT supports young members of the LGBTQ+ community, aged 16-25, who are experiencing homelessness or living in hostile environments. With almost one in five (18%) of those within the community having experienced homelessness AKT does valuable work in ensuring young people have a safe place to stay, freeing them from abuse and a lack of security.

The goal of Hidayah is to offer support, guidance and safe spaces to Muslim members of the LGBTQ+ community, while pushing for better understanding and acceptance in this area of intersectionality. Services offered include holding monthly meetups and their “Walk With Me” mentoring program, which aims to give direct, relatable advice to those in need.

Mermaids is a charity that works directly with transgender, non-binary and gender-diverse children and their families. They do vital work in helping young people find safe passage through a very vulnerable point in their lives. Whether it’s at home, in healthcare or at school Mermaids offer support to both the children and those working with them.

Run by LGBTQ+ people for LGBTQ+ people, Mind Out works to offer support to those in the community struggling with their mental health, while also raising awareness to make it a community concern at large. Reducing stigma and giving directly from their own experiences in dealing with isolation, depression, anxiety and more, to help those working through the same.

Rainbow Migration works to both directly support LGBTQ+ people going through the asylum and immigration system and improve the system in general. In addition to emotional support, they work to give better access to legal representation, health services and housing while also campaigning to improve the process at large for members of the community.

Any list of charities would be lacking without Stonewall. Founded in 1989 off the back of Section 28 entering law, Stonewall immediately worked to push back against the legislation and aim for a Britain that wasn’t actively hostile toward its LGBTQ+ community. From that point through to this day they have continued this fight across equal age of consent, same-sex marriage, education and beyond. Working with the government and organisations to ensure a better environment, better opportunities and equality for all in the community.

We Exist is an organisation that aims to increase the visibility of trans people, their work and issues, while making funds raised off the back of such events available to members of the trans community in urgent need of healthcare. When 70% of trans people are impacted by transphobia when accessing health services and with waiting time of up to 5 years, it is an important community-led initiative to boost both awareness and access to healthcare.

James Holland shares how embracing diffrent opportunities has helped him contribute to society and develop a great career.

Having a supportive mentor and a community that encourages learning helped Sara transition her career from adminstration to a UX/UI Designer . 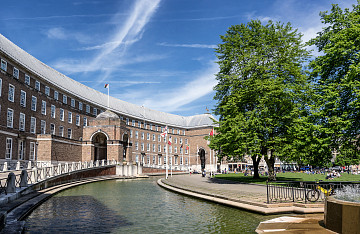